Our partners and member organisations work tirelessly to combat the spread of disinformation – conducting research, analysis and investigations, producing reports, publishing articles and developing tools and methodologies. Below you can find links to some examples of our multifaceted commitment to countering disinformation.

Over the past two years, online disinformation campaigns have increased by 150 percent. However, as anyone who has worked in journalism knows all too well, disinformation is hardly new. It is an age old tactic, used to discredit political opponents, sway public opinion and spread hatred…

A summary of the most interesting events that took place in the Czech Republic and abroad in the last week, compiled by the editorial office of the antipropaganda.sk portal. 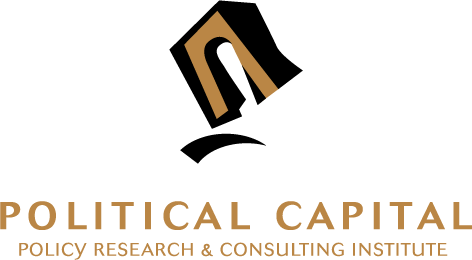 A study published by Political Capital and its research partners. 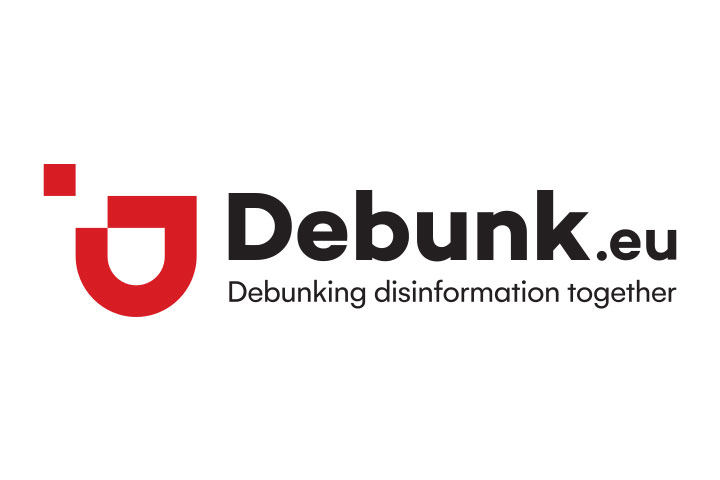 How to find a lie within 2 minutes

Lithuanian experts have developed a system that allows journalists to quickly catch and debunk Russian disinformation.

Russians in Europe: Nobody’s Tool – the examples of Finland, Germany and Estonia

This analysis calls for European governments to pay greater attention to the resilience of their societies, starting with the integration of minorities. 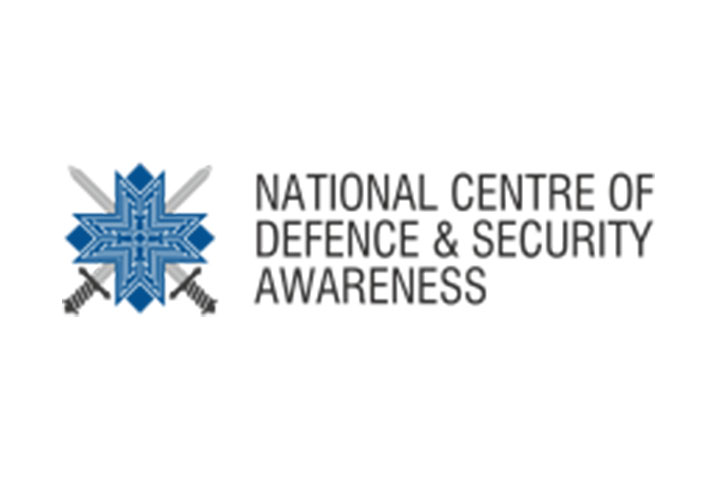 Research article by NCDSA analysts into the use of YouTube in the spread of disinfo. 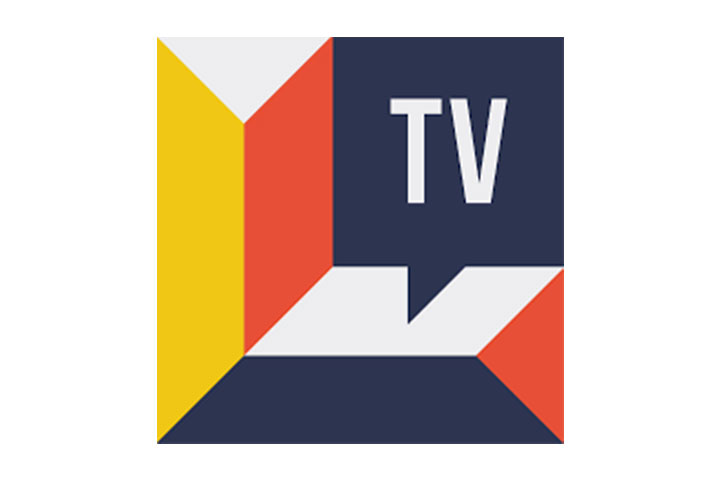 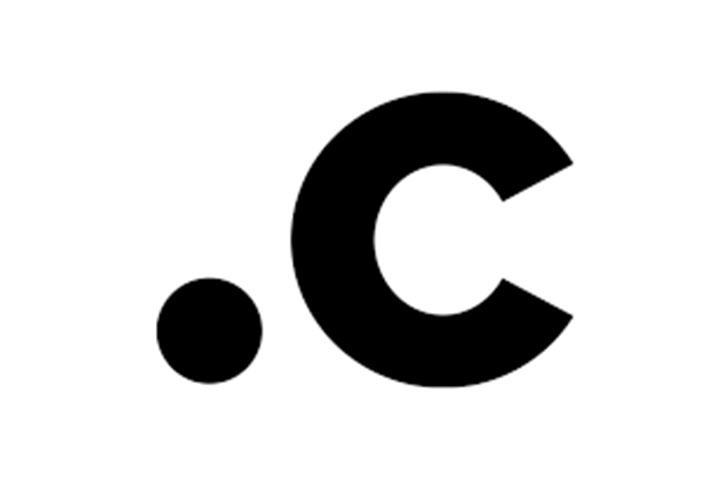 Subscribe to Coda’s newsletter covering international cases of disinformation and catch up on their stories to date.

Features of anti-media manipulation and misinformation during election campaigns

Russian Influence in the Media Sectors of the Black Sea Countries: Tools, Narratives and Policy Options for Building Resilience

Centre for the Study of Democracy | Bulgaria 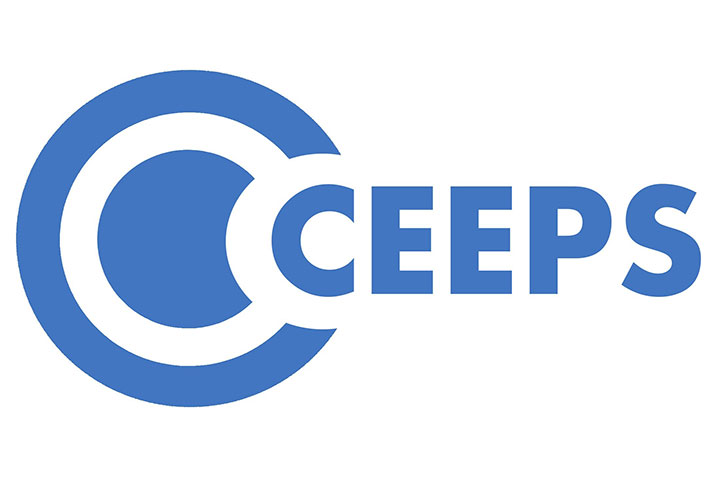 This research is aimed at assessing national vulnerabilities and preparedness to counteract foreign-led disinformation in 14 countries of Eastern and Central Europe.

Analysis of media and social media in Belarus in the build-up to Presidential elections on 9th August, showing that while President Lukashenka dominated traditional state media, he failed to take into account an organic opposition movement on social media platforms.

New Report on The Bronze Soldier Crisis of 2007 in Estonia: Revisiting an Early Case of Hybrid Conflict

The report revisits the spring 2007 crisis in Estonia, centred on the WWII memorial known as the Bronze Soldier statue. It offers an overview of Russia’s understanding of the use of hybrid means and insights into how these means were used to bring rioters onto the streets.